Down The Rabbit Hole premiere in Manchester this Saturday

The Institute's short film of the 2011 Manchester Day Parade will premiere with a free screening at Manchester's Nexus Art Cafe this Saturday at 2pm.

A 5-minute Super-8 odyssey tracing the preparations and parade-day antics of the Nexus Art Cafe float (a giant travelling tea party complete with aerialist owl), the film features a specially composed new song from staff composer Aidan Smith.
The film will show during the lunch rush at Nexus, and all are welcome to venture down into the subterranean cafe to buy a brew and/or pie and/or sweet thing to keep your mouth busy while it plays. The film will be introduced by filmmaker Graeme Cole and aforementioned songsmith Aidan Smith.

There are some preview photos on our Facebook page. 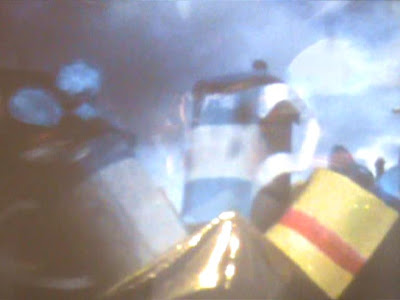 Posted by Armend Morsellino at 13:46 No comments: