"Some filmmakers are trying to make society better. Others are just trying to cope. The devices you find within my Catalogue should be considered tools for coping." -V.N.


The Catalogue of Prepared Components for Redestructivish Movies is a lost cinematic artefact of the future.

The Catalogue was devised as a digital bank of cinematic building blocks for an age of computer-powered filmmaking: a registry of standard parts and templates including characters, colours, costumes, dialogue, feelings, music, sets, sounds, and a range of miscellaneous tools and effects.

The Catalogue concept was initiated by a civil servant in the city of Manchester, with the components designed and built by he and his second wife. The civil servant’s name is unknown. We have called him Volodymyr Nanneman.


The Institute is now able to bring you, word-by-word, an explanation of the key terms and labels found within the Catalogue. It is our hope that, should the Catalogue ever be rediscovered, our glossary might be appended to it as an aid to scholars and filmmakers. Meanwhile, the glossary exists as a growing resource which, by placing Nanneman’s ideas in the context of his (equally lost) contemporaries, seeks to shed light on the conceptual and biographical background to the lost film scene in which they developed.

You are advised to follow zoomcitta.blogspot.com or twitter.com/nanneman should you wish to be kept abreast of additions and updates. 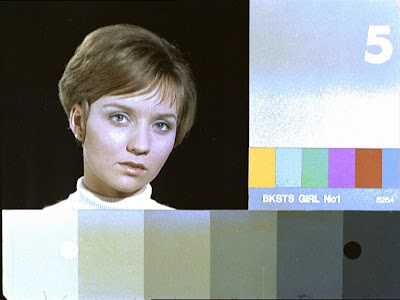