Lost In Bosnia, the omnibus movie made by 'young colleagues' of Béla Tarr including the Institute's Mr Cole (35), plays in Hong Kong this afternoon and again at the weekend.

WHERE: UA Cine Moko (Tues); MCL Telford Cinema (Sat)
WHEN: Tuesday, 31st March 2015, 17.15; Saturday, 4th April 2015, 19.30
COST: HK$65-75
NOTES: "Three years ago, after the Silver-Bear winning The Turin Horse (35th HKIFF), celebrated Hungarian auteur Béla Tarr announced his retirement. Instead, he went on to a new phase, directing a demanding film programme, the Film Factory at the Sarajevo Film Academy. Lost in Bosnia showcases the quests of eleven young filmmakers, from Japan to Mexico, to find their voices and styles under the guidance of a master who so richly chronicled Eastern Europe in the 20th century." 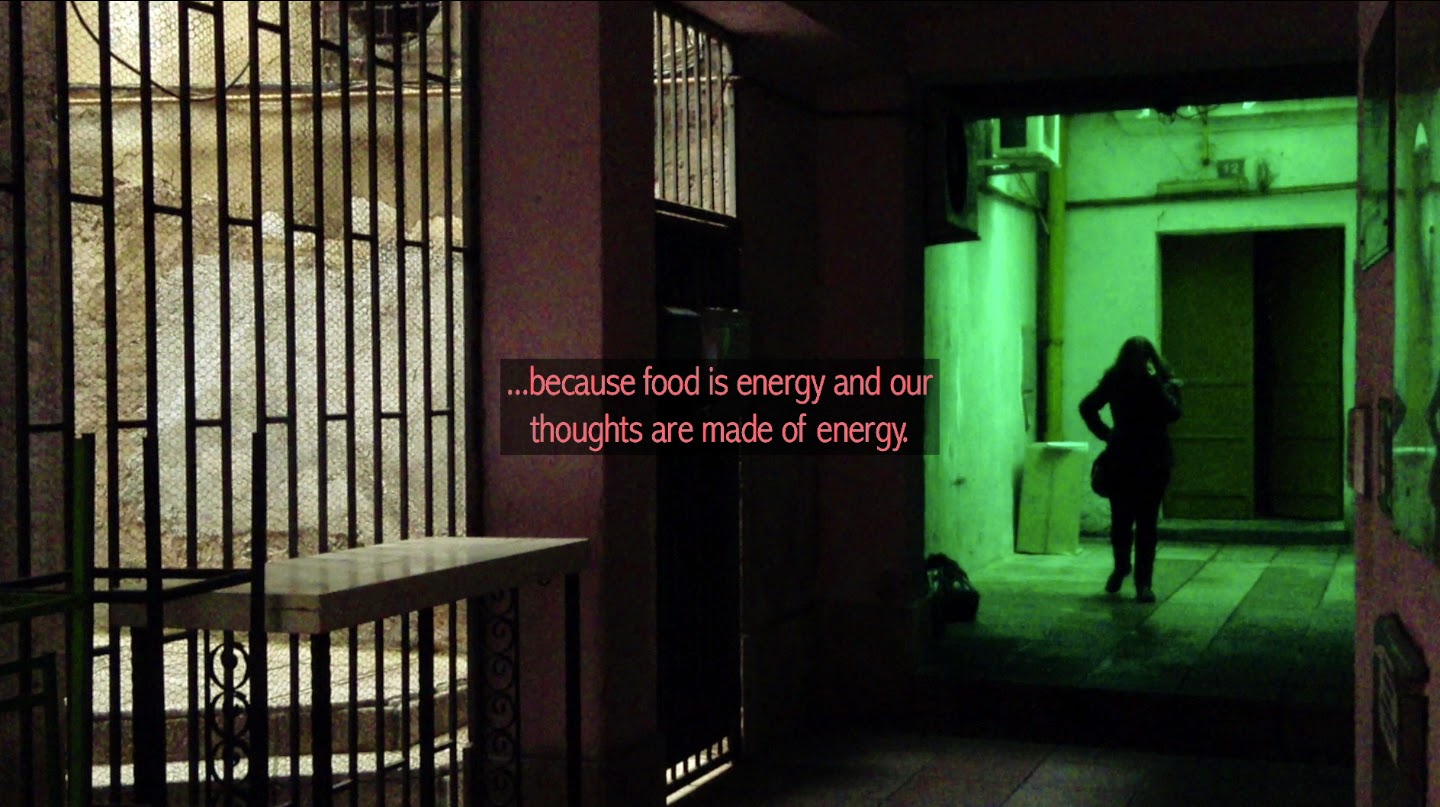 Posted by Armend Morsellino at 07:58 No comments: