Now available to rent or buy.

Synopsis
Hana is an ASMR artist, creating intimate videos for millions of online followers – and she hasn’t left her house for 18 months. Ed is a remote security image analyst, and Hana’s first online hook-up. When Ed arrives at Hana’s home, they begin to nurture an awkward togetherness. But for these lonely weirdos, building trust might take more than endless days of cooking and fucking.

Mr Cole's first feature length film is a student production made as his graduation film from Sarajevo film.factory, and was mentored by Béla Tarr.

Graeme Cole spent ten years making films with the L’Institute Zoom collective in Manchester and Liverpool, before being selected for the first generation of MFA students at Béla Tarr’s film.factory in Sarajevo in 2013. He now continues to work between the Balkans, Manchester, London, and Oslo.
Working mainly with Super 8 and other consumer formats, Mr Cole’s films take the language of narrative-based genre movies and infect them with an absurdist sensibility. By adjusting the rules of the genre and inventing new ones, Mr Cole evokes a parallel world with an alternative cinema. 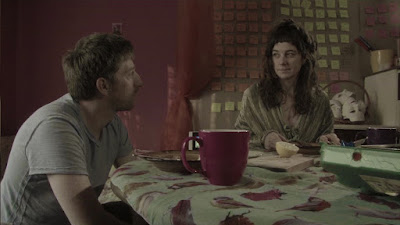 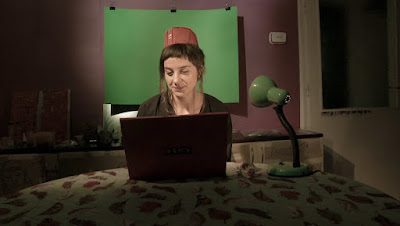