Amateri, or The Lost Innocents

A desperate videophile of the future roams an abandoned city in search of off-line VHS footage with which to soothe her prosthetic eyes - whose license has expired, making them criminally allergic to internet.

The video was made in collaboration with Kino Klub Split during Graeme Cole's artistic residency in April-May 2016, and is a poetic interpretation and perversion of the Split club's specific history and the culture of the Kino Klubs of the region of the former Yugoslavia in general.

Graeme Cole spent ten years making films with the L’Institute Zoom collective in Manchester and Liverpool, before being selected for the first generation of MFA students at Béla Tarr’s film.factory in Sarajevo in 2013. He now continues to work between the Balkans, Manchester, London, and Oslo.
Working mainly with Super 8 and other consumer formats, Mr Cole’s films take the language of narrative-based genre movies and infect them with an absurdist sensibility. By adjusting the rules of the genre and inventing new ones, Mr Cole evokes a parallel world with an alternative cinema.

This project is supported using public funding by the National Lottery through Arts Council England. 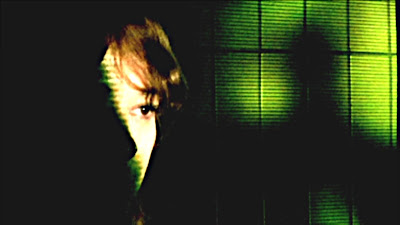 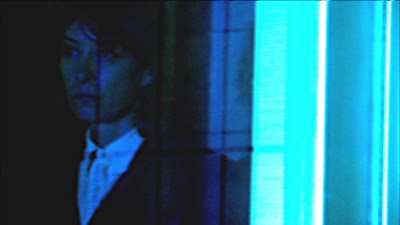 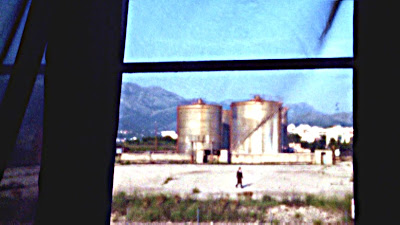