An entry in the Glossary project
Nanneman was not the first to hypothesize that films 'help' us by contextualising our experiences: that they interact with our memories, coaxing them into bolder relief that we might explore and understand them more fully. By standardising the basic materials that the state's filmmakers had to work with, however, Nanneman’s Catalogue created for the first time the possibility of an aesthetic and moral continuity across these filmmakers' output, providing a more consistent context in which the audience might analyse their inner worlds. This 'control' effect - the provision of a scientific standard of comparison - would not only have been useful during the viewing of any given redestructivish movie, but also later on when that movie itself became a memory. The human mind would be able to categorize these remembered movies more easily due to their consistency of appearance: had Nanneman's characters, colours and sounds been adopted as industry standard, the problem of wondering whether a memory was your own or stolen from a film you’d seen would have been phased out as memories of pre-Catalogue movies faded away.

Nanneman referred to this process in the Catalogue and in arguments as Mnemonic Control Effect. 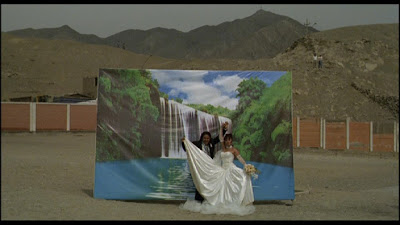