"In the time when there was the law that people were not fully responsible for the crime they commited [sic], during stormy weather along Adriatic Coast. (Because there was a southern wind (Yugo) which made people depressive.)"

So reads the .srt introducing the start of the late Montenegrin filmmaker Živko Nikolić's peculiar 1977 little-islander flick, Beštije (Beasts). Coming on like Jean Rollin without the boobs, or even Peter Greenaway without the rhythm, Beštije dwells in uncanny territory, shot on location in the castle town of Kotor, but lit and performed with such artifice that it feels like a claustrophobic chamber play. 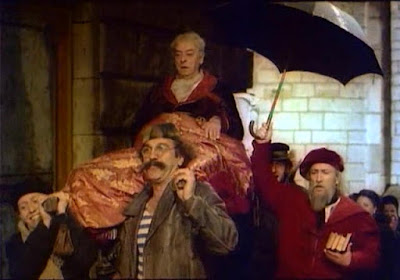 I don't think it gives too much away to point out that the only beasts in Beasts are of the humaine kind, a cast of self-interested eccentrics on one side and army of indistinguishable babas on the other, variously trying to shag, lynch, or bury alive a pale stranger who arrives on the island one rainy night (when morning is finally portrayed in the epilogue, the very concept of daylight feels alien). Neither does the wind make much of a an appearance; a relief to me, as I was already discomforted by the introductory lines, having chosen at random to watch this movie on the very day I commenced editing the as yet untitled but Yugo-wind themed video we shot in May as part of my Kino Klub residency. 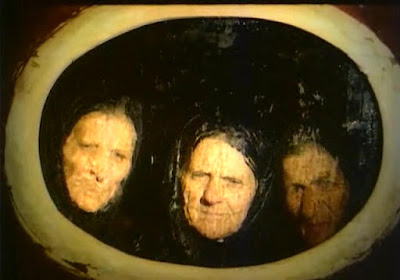 I've been in Sarajevo for a week, to commence the second part of my Balkan residency (vagaries of scheduling compelled me to switch the Zagreb section of my itinerary for Sarajevo, although I'll still reach Split as planned in the second week of September). My time here will be divided fourfold: the festival; a second, youth film festival; completing the aforementioned wind work ahead of Split; and trying to draw out some connections between the Sarajevo Kino Klub scene and its more celebrated equivalents in Split, Zagreb and Belgrade. 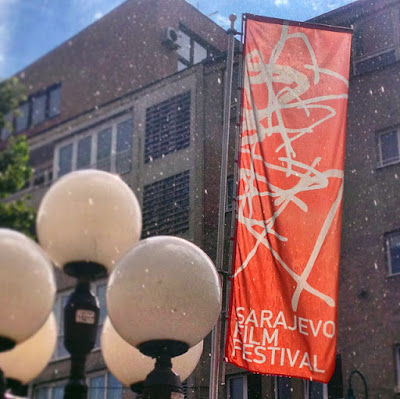