A trip for provisions saw us chance upon the monthly flea market. A modest affair, but one stall in particular was crammed with old books on Bourges and esoteric matters, as well as sheet music, stereoscopic views of Paris and the like.

I picked up an old suitcase-friendly guide to Bourges (with a darling font I just have to share with you, perhaps in the form of Tympanum's intertitles) and Popular Tales and Legends of Berry and Sologne, hoping to find some dirt that hasn't yet found its way on to the internet. Both books are in French, so it could take some time.

Drunk on mothballs, I made my way to a table of postcards, photo albums, and old negatives, and spent far too long sifting through the latter, before finally settling on a pack that seems to describe a post-war re-enactment of ye olde times in the vicinity of the cathedral, and - more intriguing - a set of negs recording the various chairs of a wealthy domestic interior, a Perecian sort of endeavour, or perhaps a pre-echo of today's attempts to 3D scan every space and man-made object of note in case we should wish to regenerate them later in the name of heritage, or just lack ideas for posh new furniture.

Naturally, the pictures carry more gravity in the negative, but I present below the crudely scanned and inverted collection, plus the most romantic of frames sliced from the day of the re-enactment.

I might also draw your attention to today's release of an excerpt of the chapter of Harley Byrne's memoirs that we are focussed on (p)re-animating in movie form, when not getting caught up in hidden heritages and carefully tucked away spaces. 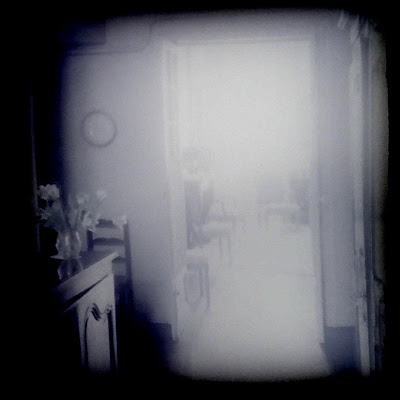 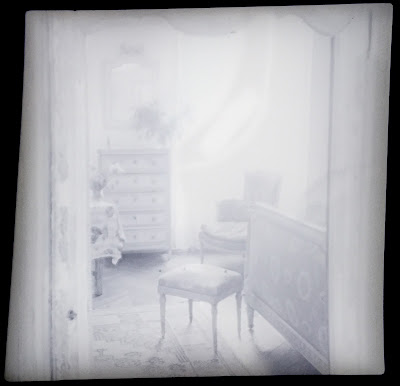 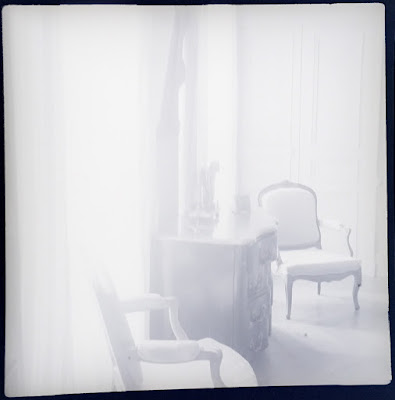 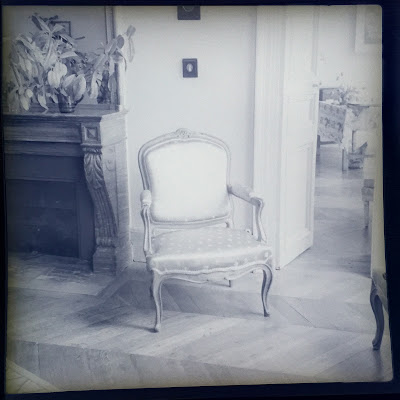 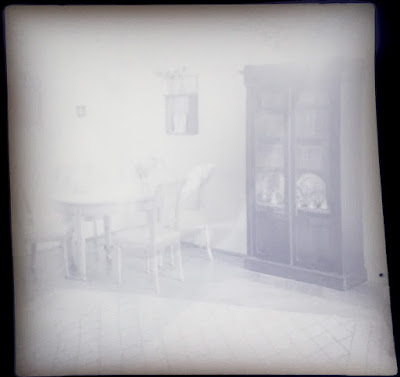 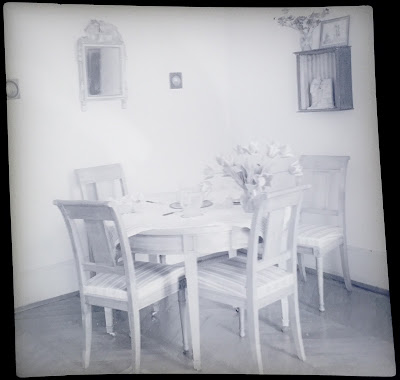 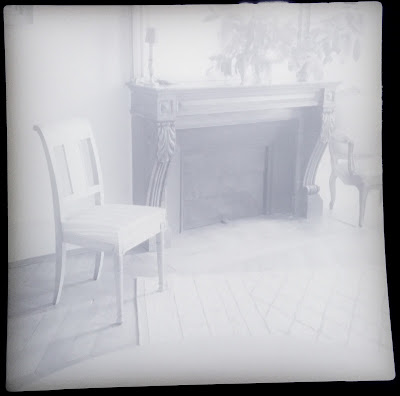 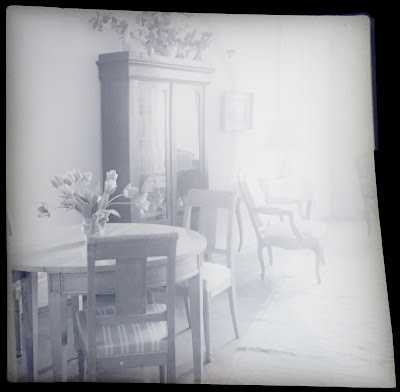 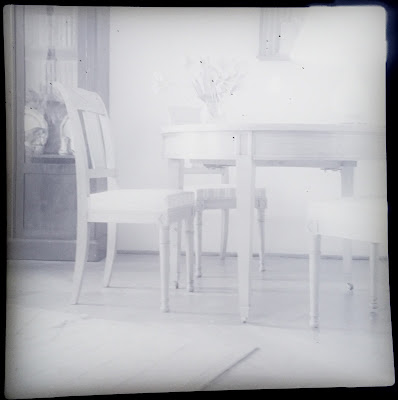 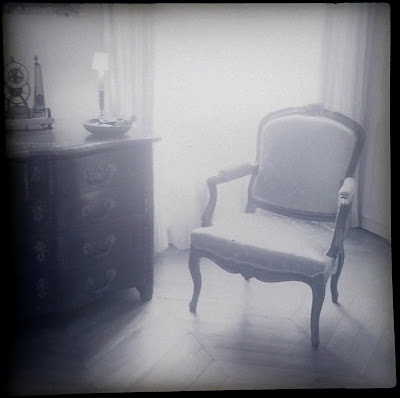 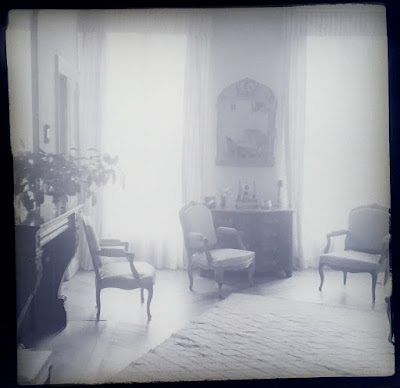 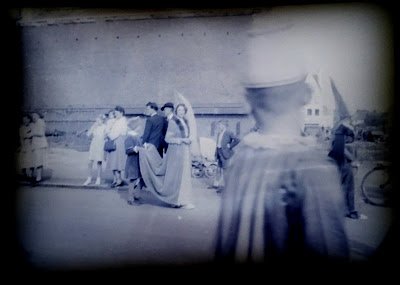