An entry in the Glossary project
The flow of a movie; the synergy of its components as experienced in time; the essence of a movie’s movieness. The nagging meta-question, beyond language, theme or character, to be resolved or at least defused. That which each aspect of the movie strives to generate. A term chosen by Nanneman to repudiate the primacy of narrative, which even in a narrative movie should be working for the movie rather than vice versa. (Other commentators referring to other films may refer to ‘story’ or ‘plot’ when really they mean - or would be doing better to address - ‘current’.) 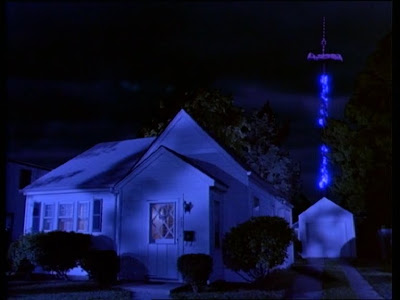